The management of patients with male infertility is a complex topic with a vast scope in terms of biological and historical importance. Infertile men have played hugely important roles in world history (Abraham, George Washington, Louis XVI); their treatment has been a focus of interest for not just physicians, but also the religious (fertility priests, shamans, clergy), artists (authors, playwrights, and songwriters), not to mention the patients themselves. Scientists have focused on male fertility throughout ancient and modern history as well; one of the first substances Antonie van Leeuwenhoek studied with his newly developed light microscope was semen. His description of “animalcules.. moving cells” in a 1673 correspondence with the Royal Society constitutes the world’s first semen analysis report (1).

That being said, we have much work still to do in the 21st century in order to advance us beyond a simple descriptive analysis of how many moving sperm we are looking at. Greater understanding of the biology of fertilization, as well as an awareness of the underlying genetic risk factors for infertility, are driving the development of new tests of sperm function that may help better predict difficulty for the male patient who embarks on family building. Most importantly, some of these tests are helping identify barriers to fertility in men who have otherwise normal standard semen analyses.

This issue of Translational Andrology and Urology focuses on one of these particular tests—sperm DNA fragmentation testing. Work, first in bovines and then in humans, by Evenson and colleagues in the late 1980s described a simple testing method whereby the quality of the chromatin packaging of sperm could be assessed in a reproducible fashion (2,3). Over the subsequent thirty years, numerous researchers have built upon this work, describing alternate testing methods for assaying this endpoint, describing the clinical implications for infertile male patients, and characterizing improvements in DNA fragmentation with simple interventions such as varicocelectomy (4-6). Many of those researchers have work included in this issue.

At the same time, confusion regarding this test remains. Questions as to which testing methodologies are best, whether or not the test has meaningful clinical implications given the availability and ubiquitous use of intracytoplasmic sperm injection (IVF-ICSI), the benefit of utilizing testicular extracted sperm in patients with abnormal DNA fragmentation, and further questions including cost and time efficiency remain unanswered. Additional work certainly remains to be done.

I am hopeful that this issue will help the experienced andrologist, the general urologist, and even the trainee in growing their understanding of sperm DNA fragmentation testing. I believe that everyone whose contributions are contained herein will agree. Most importantly, this issue will assist clinicians in the correct management of their infertile male patients, and as well I hope inspire more work in this important and burgeoning field. 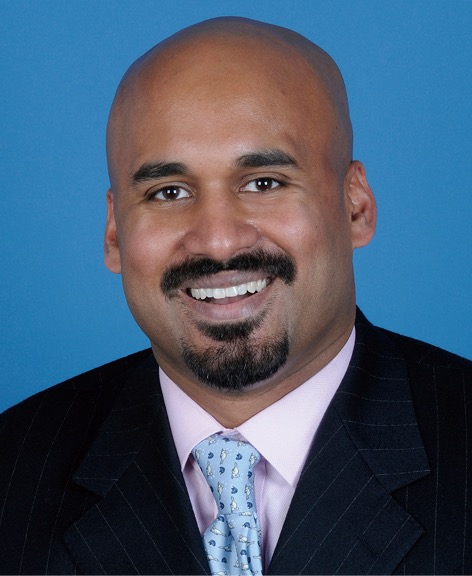