The benefits and limitations of sperm DNA testing in clinical practice

Over the past 40 years, numerous studies on the composition, organization and function of the sperm chromatin have allowed us to better understand the role of this structure in maintaining DNA integrity, and, in fertilization and embryonic development. These studies have led to the development of several tests of sperm chromatin and DNA integrity in the hope that these assays could serve as markers of male fertility potential. Moreover, sperm DNA and chromatin tests have gained significant importance in the era of advanced assisted reproductive technologies (ARTs). Indeed, with the ongoing concerns regarding the long-term safety of ARTs [especially intra-cytoplasmic sperm injection (ICSI)] we have seen several studies on the influence of the male genome on reproductive outcomes.

There is good evidence to show that infertile men have substantially higher levels of sperm chromatin and DNA damage than do fertile men. Prospective studies of couples with unknown fertility status demonstrate that sperm DNA damage is associated with a lower probability of conception and a prolonged time to pregnancy. Moreover, the available data indicate that, unlike conventional sperm parameters, sperm DNA damage is associated with lower intrauterine insemination, lower conventional in vitro fertilization (IVF) and lower ICSI pregnancy rates, as well as, higher rates of pregnancy loss after IVF and/or ICSI.

In this focused issue of Translational Andrology and Urology, several male fertility specialists have commented on the clinical utility of sperm DNA tests, specifically, on whether these assays are ready for routine application in clinical practice. In general, clinicians recognize the relationship between sperm DNA damage and poor reproductive outcomes but not all are prepared to include sperm DNA tests as part of the general male infertility work-up. Many clinicians argue that these tests exhibit poor precision and questionable accuracy with thresholds that have not been validated for applications in various clinical scenarios. Others have concerns regarding the low strength of association between sperm DNA tests and reproductive outcomes (low odds ratios) and the weak level of evidence in support of the clinical application of these tests (mainly level 3 evidence). Finally, it is important to recognize the added cost of these tests in the evaluation of the couple, especially, given the low probability of a positive test result and the low sensitivity of these tests in most clinical contexts.

To date, the evidence suggests that sperm DNA tests are useful markers of male reproductive potential although it is important to remember that sperm DNA tests represent one aspect of the entire couple evaluation. Sperm DNA tests can be valuable to clinicians if they are performed by an experienced laboratory (with high precision and adequate validation). The application of these tests may be most useful in the evaluation of couples with unexplained infertility, as they may help uncover the cause of couple infertility. The tests may also be helpful in the assessment of couples with clinical varicocele and borderline semen parameters, and, in couples with recurrent pregnancy loss. In cases of recurrent ICSI failure, sperm DNA tests may help identify couples that could potentially benefit from testicular sperm—ICSI. Finally, sperm DNA tests can be used to monitor the effect of intervention (medical, surgical) or gonadotoxic exposure on spermatogenesis and sperm quality.

In the future, we hope to see additional, well-designed studies on the relationship between sperm DNA damage and reproductive outcomes. We also need to see studies on the validation of thresholds and the precision of the assays (low inter-laboratory variability). These studies would certainly help support the utilization of these assays in the male evaluation. 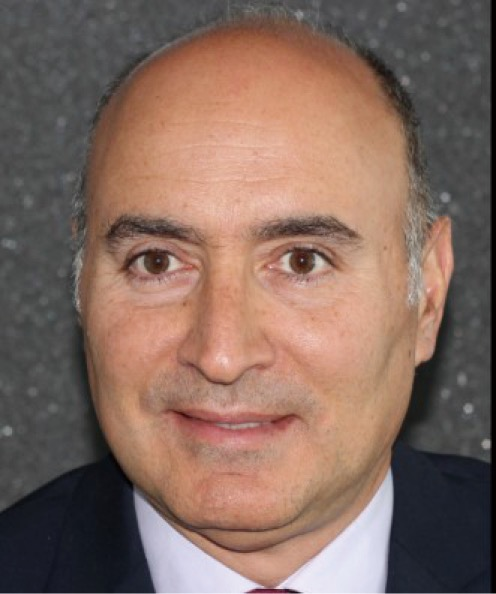 Conflicts of Interest: Shareholder in YAD-Tech (a neutraceuticals company).