This is an extraordinary work. It is an impressive collective of contributors from many countries approaching the issue of assessing the competence of the male gamete and further delineating the context of DNA fragmentation in male reproductive health. This array of contributions emanating from the Americas, Europe, Oceania, Africa, Asia, and the Middle East converge to create an original, ambitious, and comprehensive work, commencing with an overview of the importance of such procedures in profiling the integrity of the male genome, strengthened by different perspectives and additions from a remarkable assemblage of authorities, and closing with an original piece by the editors regarding the current state of sperm DNA fragmentation testing in clinical practice.

Many assays have been introduced into male infertility testing over the past two decades regarding varying aspects of spermatozoal competence ranging from zona penetration assays to the assessment of the acrosome reaction, PLCZ presence, and aneuploidy. However, none have provided more clinically relevant data and insight into male fertility potential than the study of DNA fragmentation in the male gamete. As the correlation between clinical outcome and DNA fragmentation solidifies, so does the potential value of such assays as a clinical and scientific tool. This comprehensive valuation provided by the distinguished correspondents is paramount to further cultivate the clinical appreciation of these tests, establish a needed consensus among methods, and further untwine the idiopathic designation so commonly affixed to the infertile couple.

Indeed, Drs. Agarwal, Majzoub, Esteves, and Cho provide an impressive breadth and depth of works focusing on the clinical value provided by DNA fragmentation assays and their proposed role in reproductive medicine. Such a work encompassing all aspects concerning the significance of such testing in male fertility is ardently welcomed as an important contribution to the modernization of the andrology practice. This collection will be an invaluable work for andrologists, reproductive endocrinologists, reproductive urologists, embryologists, and scientists to refer to on the actual scope of DNA fragmentation testing and guide best clinical practice. 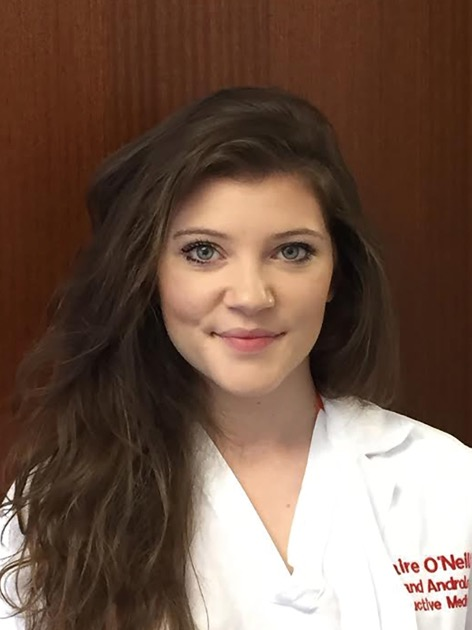 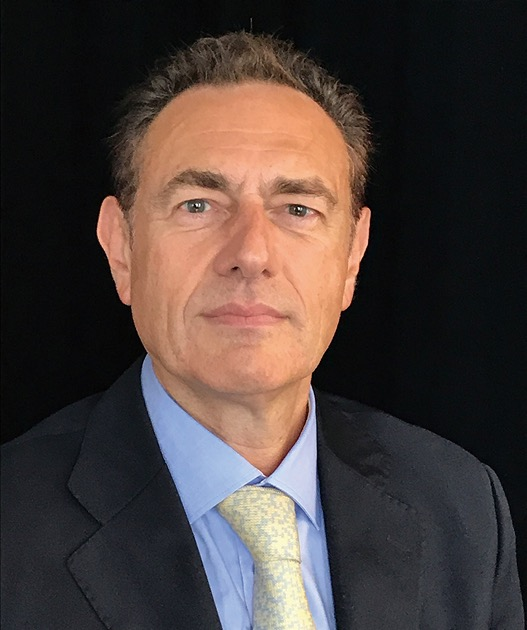