Male infertility is, perhaps, one of the most complex and poorly understood disease processes in medicine. While some causes of male infertility are clear, the overwhelming majority, remain unknown. Our current treatment approach is to optimize male lifestyle/exposures, endocrine profile, varicocele status (where appropriate) and retrieve sperm or relieve obstruction.

One analogy that is frequently used is that it is as if we are treating every type of cancer with the same type of chemotherapy, radiation and surgical procedure and hoping for the best outcome. While some causes of male infertility are obvious, such as karyotype abnormalities or Y chromosome microdeletions, most are “n=1 problems”. The issue is that whatever genetic derangement arises in 1 of 3,500 genes critical for spermatogenesis, may be unique to an individual man. Further, it often arises de novo, and, by its very nature, is not propagated.

In addition to drawing attention to the fact that this test is now routinely deployed by andrologists, it also points out that some of the major limitations of the test stem from the lack of clear consensus and reproducibility from lab to lab on what constitutes an abnormal value. Nonetheless, it appears that DNA fragmentation testing now has a significant place in the armamentarium of diagnostic tests for reproductive urologists and andrologists. 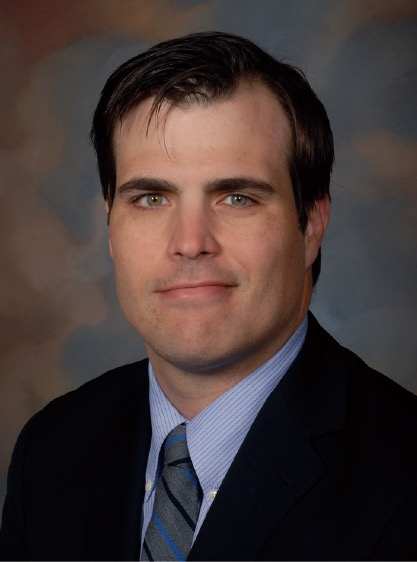