For long, spermatozoa were only considered as vectors carrying the paternal genetic material to the oocyte. However, over the recent years, the important contribution of the spermatozoa to embryogenesis has become better understood. It is now evident that sperm cells are highly differentiated, polarized and specialized, containing the paternal constituents required for fertilization and normal embryonic development.

Historically, sperm quality has been assessed by traditional light microscopy. The World Health Organization (WHO) has set criteria for normality in regard to sperm concentration, motility and morphology which has served as the golden standard in male infertility work-up. The WHO criteria have, however, been criticized to be poor predictors of fertility. Studies have shown that there for all parameters is a significant overlap between fertile and infertile men. Only in extreme cases, it is possible to foresee the male fertility potential from a WHO sperm analysis. As a consequence, a growing focus on sperm chromatin integrity testing in prediction of fertility has been seen. During the last two decades, the body of clinical data on the role of sperm DNA damage in fertility has increased significantly.

It is now evident that infertile men have more sperm DNA damage than fertile men, and also that an abnormal amount of DNA fragmented sperm has a negative impact on several reproductive outcomes, both in spontaneous pregnancy and assisted reproductive techniques (ART), including pregnancy- and delivery rates, miscarriage rates and in animal studies, birth defects in the offspring. Childhood cancers have also been associated with oxidative-induced sperm DNA damage as a consequence of paternal smoking.

For long, specialists working in the field of reproductive medicine have been discussing whether sperm DNA integrity testing is of predictive value and whether it should have a place in reproductive medicine. This review should be seen as a strong and well-balanced contribution to the ongoing debate.

The guest editors Drs. Ashok Agarwal, Ahmad Majzoub, Chak-Lam Cho and Sandro Esteves have succeeded in pulling together a panel of the world’s leading experts within the field, each giving their commentary to the discussion. With a point of departure in a review article entitled “Clinical utility of sperm DNA fragmentation testing: concise practice recommendations”, written by the four guest editors, the specialists have been invited to give their commentaries to the review followed by a response from the editors. Although sperm DNA testing has increasingly robust data to support clinical use, there is still reluctance to incorporate them into day-to-day practice and still, the use of sperm DNA damage as a fertility predictor seems to differ from country to country. The contributors to this focused review come from all over the world and interestingly, the commentaries have been divided into the continent they originate from.

Although treating all relevant issues related to sperm DNA damage in fertility broadly, the extended review has a very clear clinical profile, aiming to give concise practical recommendations to clinicians working in the field of reproductive medicine. The focused review covers the entire spectrum of relevant issues, from lessons about the complex nature of the sperm DNA damage process, to how the different sperm DNA integrity tests that are available work, and their clinical relevance. Last but not least, all the pros and cons with sperm DNA integrity testing are discussed with input from several of the authors. The available evidence is weighted very balanced and several obstacles and limitations concerning testing are presented and carefully and open-mindedly discussed.

The guest editors Agarwal, Cho, Esteves and Majzoub have done a remarkable job of pulling together these leading, internationally renowned experts, and together they provide readers with a thoughtful and well-balanced review, and guidelines of the clinical significance of sperm DNA damage. 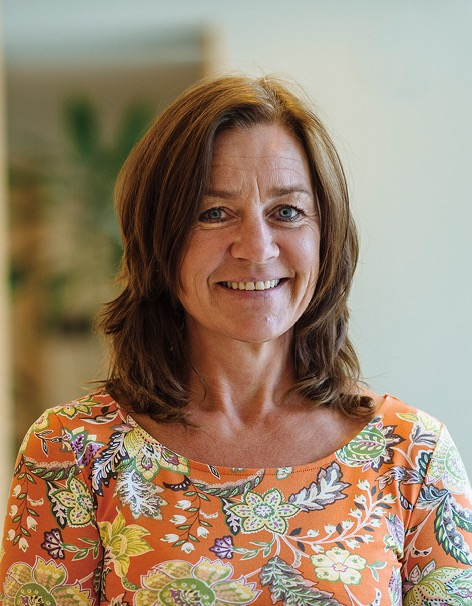