The editors of this book, Drs. Ashok Agarwal, Ahmad Majzoub, Chak-Lam Cho and Sandro Esteves, are to be congratulated for bringing together an extensive tome on the evaluation and management of sperm DNA fragmentation. The perspectives from North America, South America, Europe, Asia and the rest of the world provide an interesting snapshot into management of the unique phenomenon of sperm DNA damage.

In any thoughtful discussion of a condition that affects male fertility, one must have a strong bias toward consideration of the clinical application of new observations or technology. One of the greatest concerns that are typically expressed by fertility experts about sperm DNA fragmentation is its lack of clinical relevance. “I have a patient who conceived with high sperm DNA fragmentation” is as thoughtful a comment on the relevance of sperm DNA damage as “I know a 46-year-old woman who conceived naturally” provides insight into the effects of female age on fertility.

Numerous chapters address the different laboratory approaches that are used for sperm DNA fragmentation testing. These contributions have particular importance because of the intersample and interlaboratory variability in testing for sperm DNA fragmentation. Greater standardization of these testing approaches is needed, so clinicians can better understand laboratory reports on this topic. Similarly, basic studies on the relevance of different DNA damage cutpoints on fertility potential are needed. Is (7%, 25%, or 30%) or some other value the most relevant and predictive cutpoint for considering a semen sample to have abnormal sperm DNA damage that adversely affects reproductive outcomes? Is this relevant in the naturally-conceiving population?

In order for laboratory testing to be performed clinically, the result must affect management of patients. Since varicocele repair has limited effects on sperm DNA fragmentation testing, should men with varicoceles be selected for treatment based on sperm DNA damage? Numerous studies have suggested that anti-oxidants may have some effects on sperm DNA damage. Which ones are most effective? In what combination? And how do they work? All topics that must be comparatively evaluated. Observations of men with disorders of sperm transport, including men with spinal cord injury, those taking selective serotonin reuptake inhibitors (SSRIs), post-microsurgical reconstruction patients, all suggest that damage acquired during (abnormal) sperm transport is a common pathway leading to sperm DNA damage. But what are other causes? How can they be addressed? Basic information is lacking, beyond the observation that most men with ejaculated sperm DNA damage have unaffected sperm within the testis.

Finally, we must provide greater insight into the underlying concepts of men having abnormal sperm DNA fragmentation. Does a man with 40% sperm DNA fragmentation have 60% of “good” sperm that could be selected for reproduction? Obviously not, since sperm processing selects sperm without gross fragmentation, but use of those sperm in IVF or ICSI still has dramatically impaired pregnancy outcome results. Clearly the “unaffected” sperm have levels of damage that are subclinical (to the testing method) but highly relevant for the reproductive potential of those sperm.

Collections of thoughtful articles garner attention and focus important data for further consideration. This series of peer-reviewed articles provide important contributions to our field and understanding of sperm DNA damage and its effects. Most importantly, this collection of articles should allow us to further focus on the important unanswered questions discussed in this Foreword. 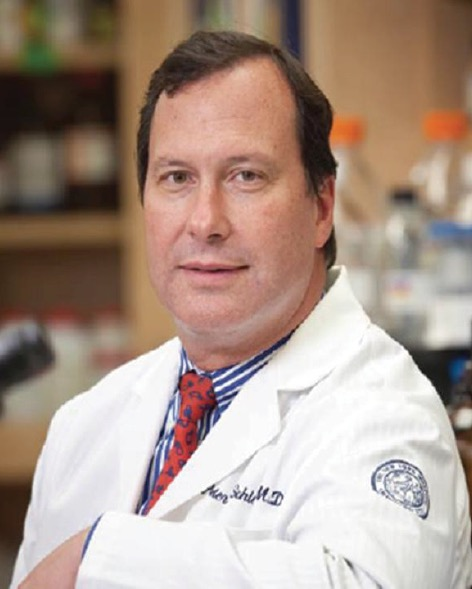